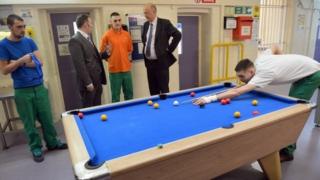 The Government has announced new rules for male prisoners, which include a ban on TV and uniforms for new inmates.

The changes were decided after a big review into the way prisons work, and they are to come into effect in November.

At the moment new prisoners are normally allowed to wear their own clothes, watch TV's in their cells, have visits, earn their own money and socialise with other prisoners. But if they break any rules these things can be taken away from them.

From November, new prisoners will only get to do some of the things they like if they are well behaved. 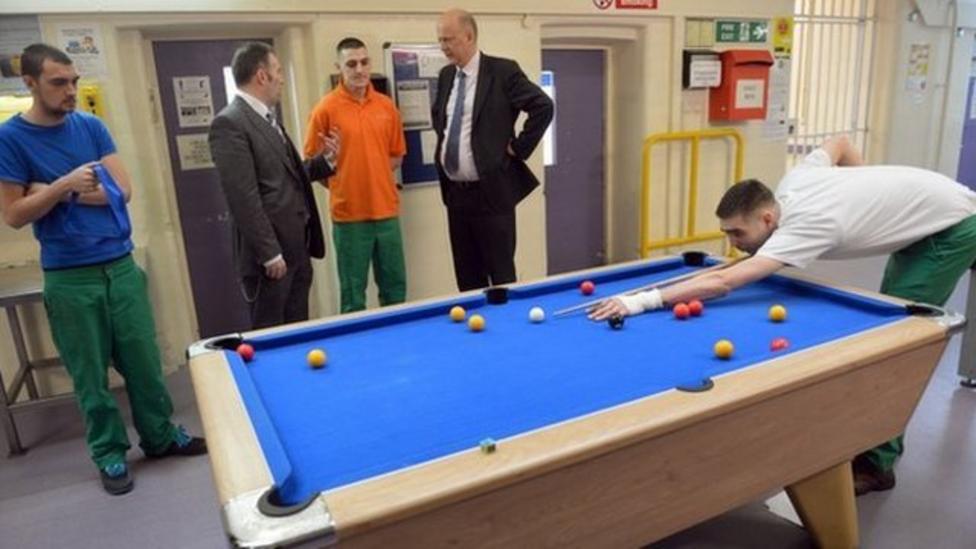