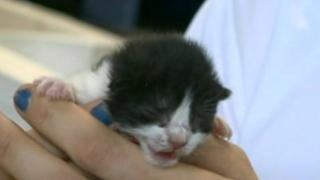 Animal cruelty cases up a third

Figures released by the RSPCA show that the number of convictions for animal neglect and cruelty rose by over a third last year.

RSPCA inspectors investigated more than 150,000 suspected cruelty cases in 2012 and they say more animals than ever before are in need of help.

The charity says more needs to be done to protect animals.

Martin has been to an RSPCA rescue centre in Birmingham. Watch his report. 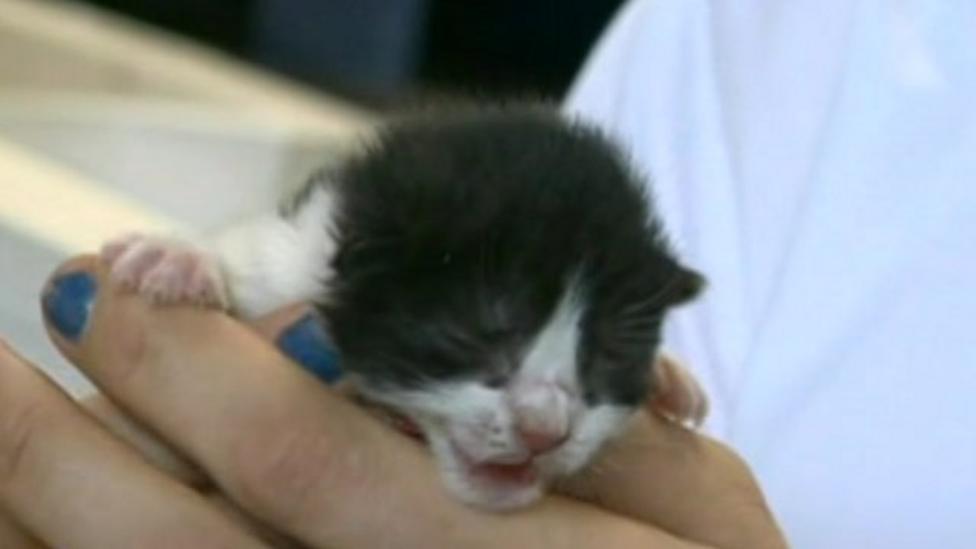 Animal cruelty cases up a third