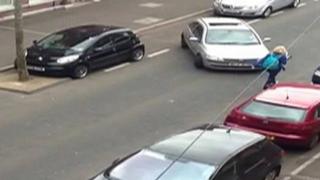 A video of a woman trying to park her car in a Belfast street has become an internet hit.

It shows a driver taking about 30 minutes, and several attempts, to reverse her car into a space between two vehicles on a street in south Belfast.

The 30-minute attempt at parking was filmed by a group of students living in the street, and has been viewed more than 700,000 times online. 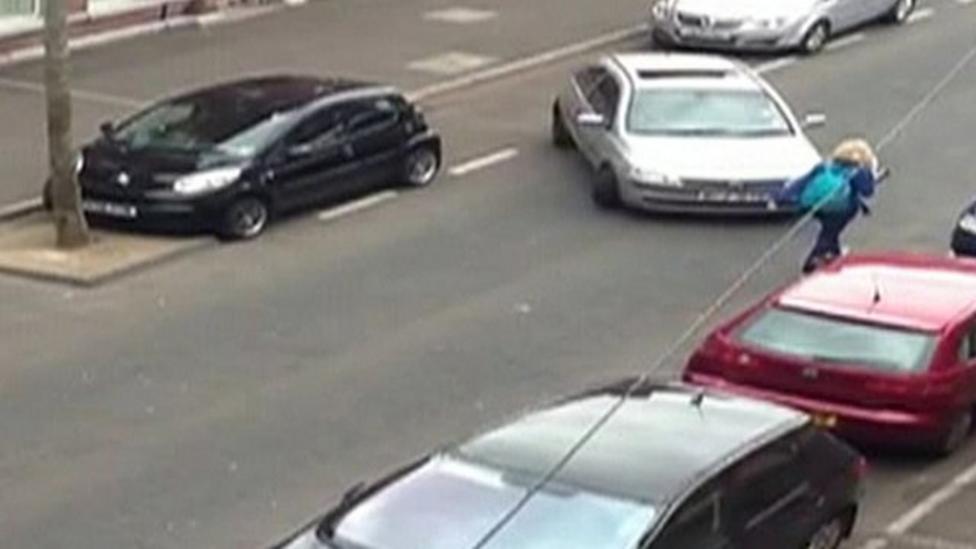