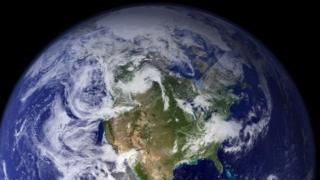 Professor Martin Brasier from the University of Oxford, and a team of international scientists, came up with the theory after examining fossils found at a site in Canada. 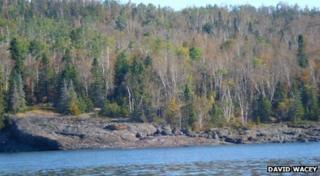 The fossils were found near Lake Superior in Canada.

They were found buried deep in the rocks at Lake Superior, which is the largest of the famous Great Lakes of North America.

The fossils show organisms, that are 1,900 million years old, eating each other - and the scientists say these are the first fossils of their kind. 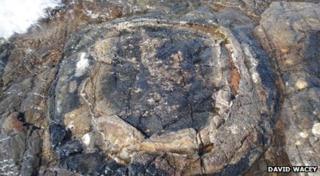 This is called a Gunflint chert and the fossils are found in the black part of the rock.

By studying the bacteria in them the team could see that they produced a lot of hydrogen sulphide, and this is the chemical that gives off that stinky whiff!