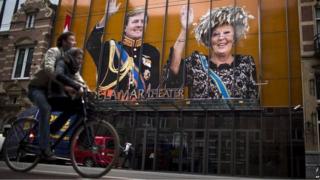 People in The Netherlands wore orange outfits, put up flowers and waved flags for a massive national party to celebrate their new king.

Queen Beatrix has ruled the Netherlands for 33 years but stepped down to make way for her son Prince Willem-Alexander.

It's not the first time this has happened in the country.

There were big parties in the country to mark the change of ruler.

BBC reporter Komla Dumor has been in the city enjoying the party. Watch his report. 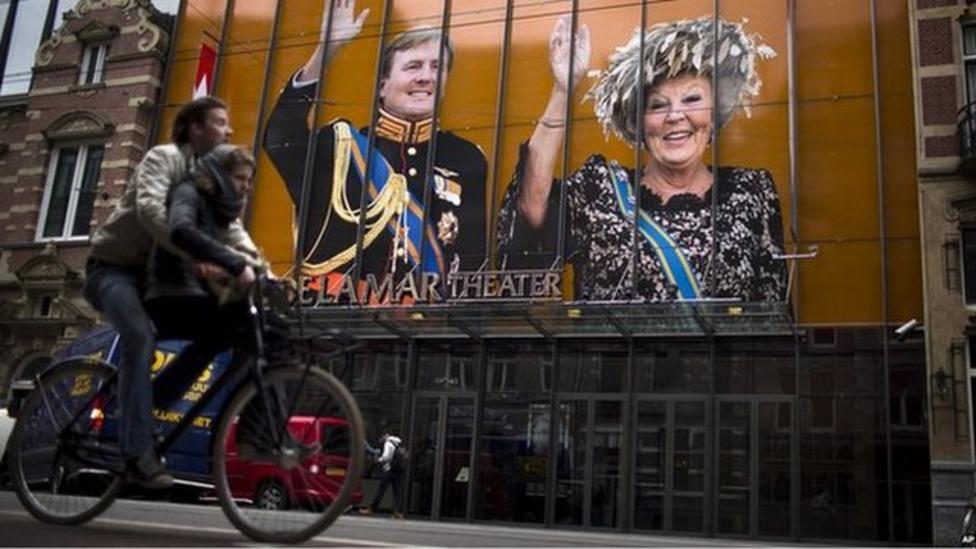