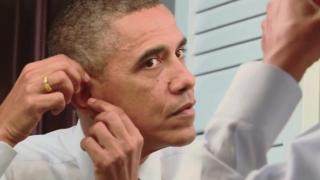 The president ended his speech playing a taped piece with Hollywood director Steven Spielberg who did a spoof claiming his new project would be a movie on the president called "Obama".

Mr Obama then appeared acting as if he were Day-Lewis preparing to play Obama in the film of his life.

Video courtesy of the White House 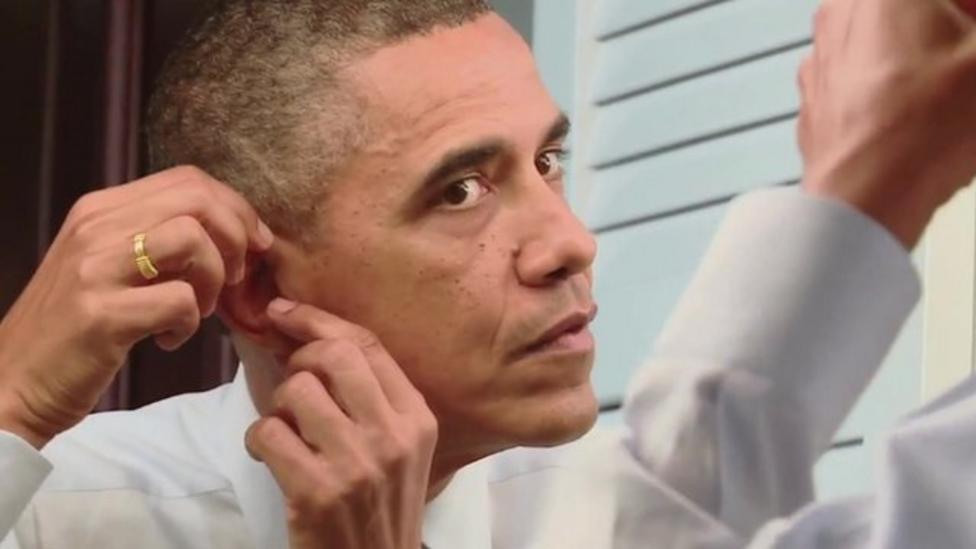