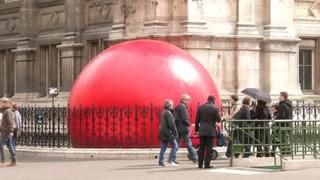 A big red balloon is bouncing its way around Paris as part of an art exhibition.

The artist behind the stunt, Kurt Perschke, says he wants to make people more aware of all the things to see in the city.

It's not the first time the balloon has been out and about though. It's already been to cities in Australia, Spain and Canada.

The red balloon will be popping up around in Paris until 28 April. 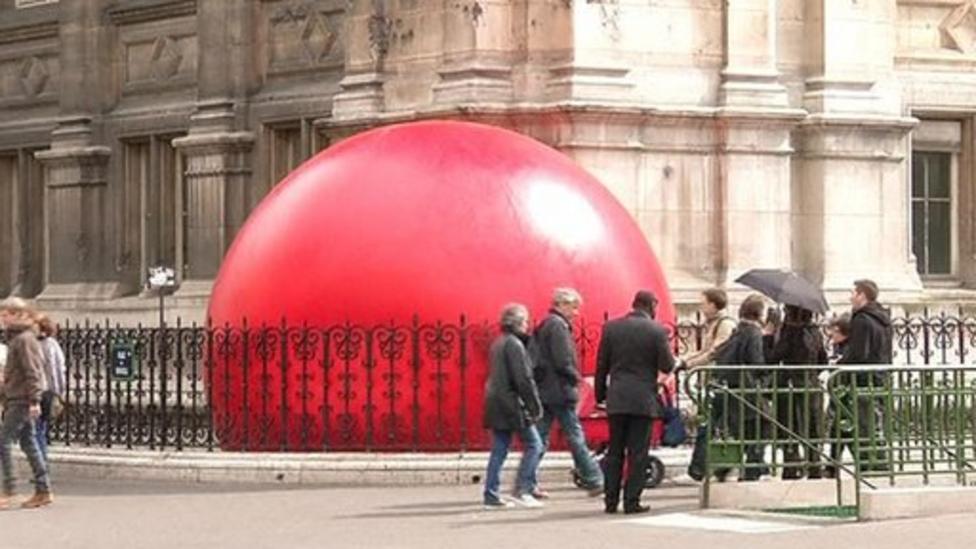