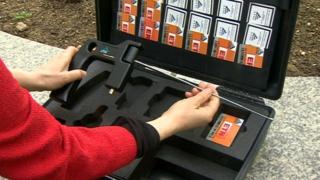 A British millionaire has been found guilty of fraud, after making millions of pounds from selling fake bomb detectors.

The bogus kits created claimed to spot explosives. But they didn't work - and were actually based on a golf ball finder.

One senior Iraqi official told the BBC that the useless devices had created a false sense of security - and that no punishment would make up for the blood that had been shed as a result.

McCormick will be sentenced on 2 May. 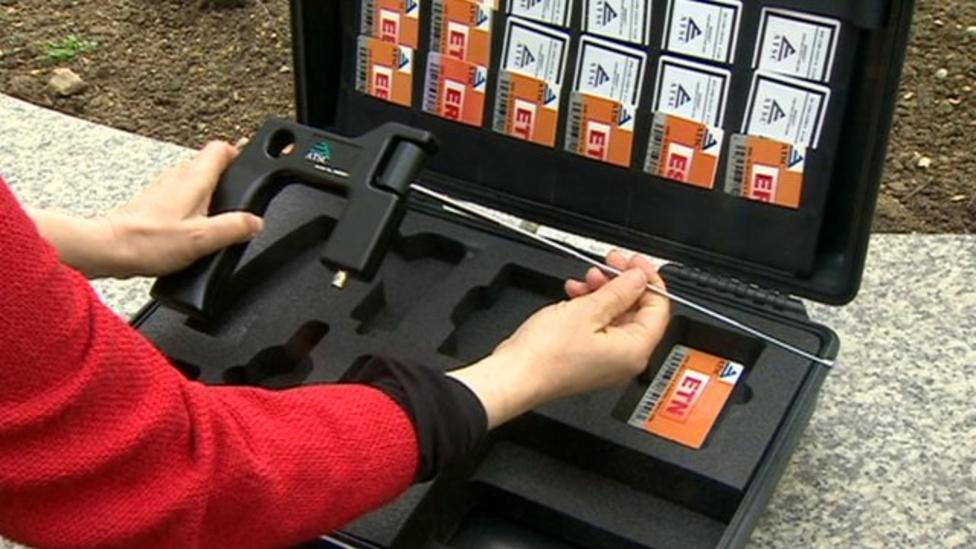