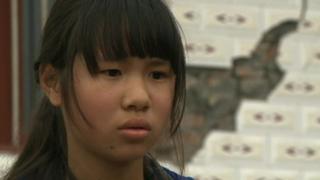 Since the earthquake struck the Sichuan province of China this 14-year-old girl and her family have been living in a tent.

Its right next to her home which could fall down at any moment because of the huge cracks in the walls.

Her school and the homes of her friends and neighbours have been destroyed too.

Check out our special report from the BBC's reporter John Sudworth who is in China now.

In some parts of the world where earthquakes are common, they build houses strong enough to withstand the shock.

This is a very earthquake prone part of China, but it is also very poor and just like five years ago when a huge earthquake killed around 70,000 people in the area, the buildings have collapsed within seconds.

A lot of families haven't received very much help from the government and are having to eat vegetables they normally feed to their pigs. 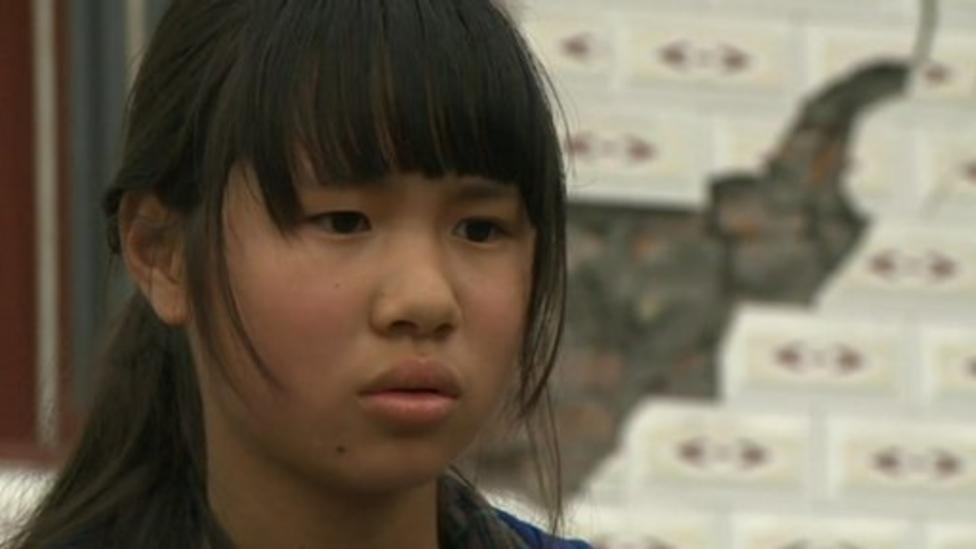