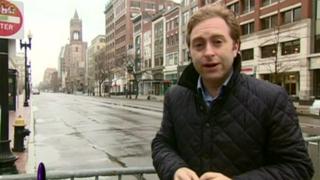 Dzhokhar Tsarnaev, the surviving suspect in the Boston Marathon bombings, has been charged by police at his hospital bed.

He's been charged with using and conspiring to use a weapon of mass destruction.

It's been just over a week since two devices exploded near the finish line of the Boston Marathon, killing three people and injuring more than 180.

Prosecutors have given more details about the evidence against Tsarnaev.

They say there is video footage of him dropping his backpack to the ground near the finishing line of the marathon. They then say he is seen to use his mobile phone, finishing the call just seconds before the first explosion.

At the hospital hearing where the charges were read out, Tsarnaev managed to speak only once due to his injuries.

Another suspect, Dzhokar's brother Tamerlan, was killed during a gun battle with police on Friday - but it's not yet clear exactly how he died.

Police are looking into every aspect of the brothers' backgrounds to try to find out what could have made them turn to violence. At the moment investigators haven't found a clear motive for the attack.

The brothers moved to the US with their family in 2002, where they lived in the Massachusetts town of Cambridge.

Tamerlan was said to be a brilliant boxer who had hopes of competing for the US Olympic team - but in recent times it's thought he became involved in Islamic extremism.

In 2011, the Russian government had asked investigators from the FBI (America's official crime investigation service) to carry out checks on Tamerlan after they suspected him of having extreme religious views.

The FBI are now being questioned about what checks they did, although they say they found no evidence of terrorist activity. 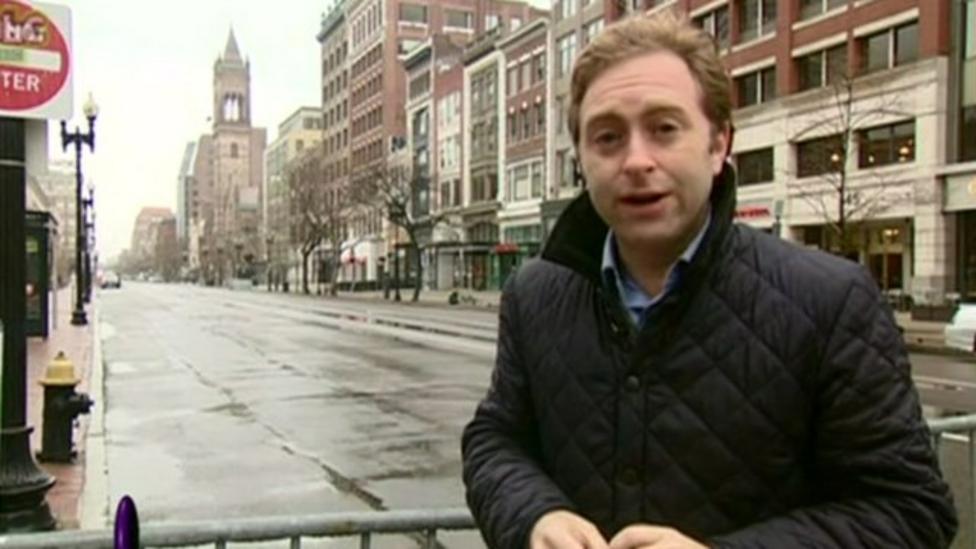