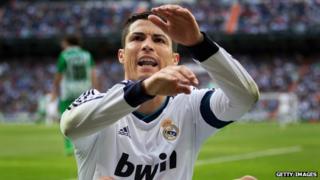 The Real Madrid boss, who has already won the tournament with Porto and Inter Milan, is hoping to bring the trophy back to the Bernabéu for the first time in 11 years.

"This Madrid team is full of experience and full of quality,"

The first of the semi-finals takes place tonight, as Bayern Munich host Barcelona.

The Catalan giants are set to welcome back Argentinean superstar Lionel Messi following a recent thigh injury, but Hamann still thinks Bayern are favourites for the tie.

Madrid take on Borussia Dortmund on Wednesday night, but despite being the only undefeated team left in the competition Hamann doesn't think Dortmund will progress any further.

"I just think Madrid may have a little bit too much for Dortmund. The best team, when you give them a sniff, they make the most of it," he said."

"With Ronaldo being on form I slightly favour Madrid were it to come to a Madrid/Munich final." 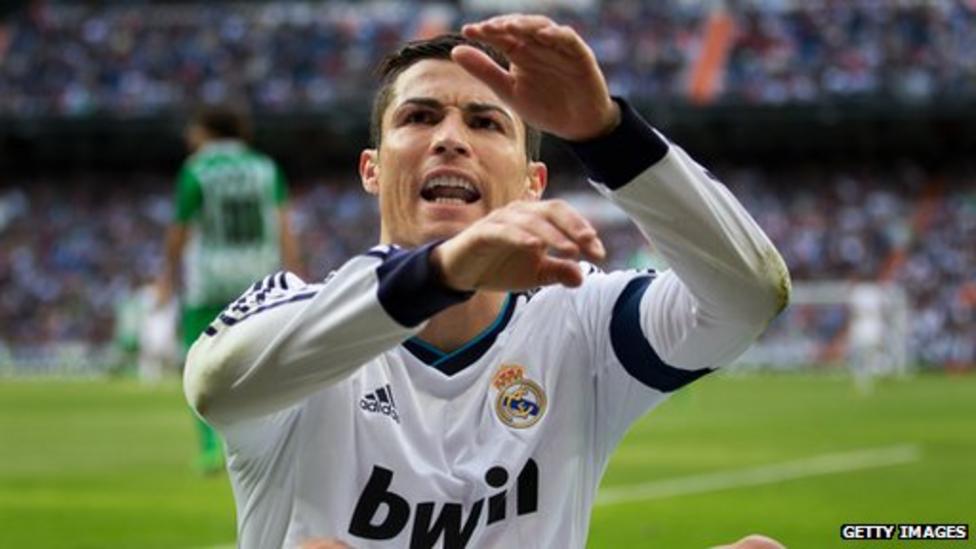