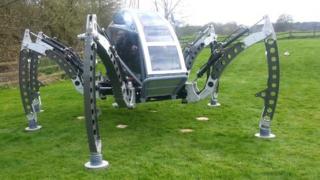 A giant spider-like robot with mechanical legs has been revealed by an electronics engineer who spent four years creating it.

Matt Denton from Hampshire says his invention has probably cost him thousands of pounds.

The robot is operated by a driver in the cockpit - but it's not that speedy: it can only travel one mile in an hour.

Matt said: "It wasn't built to be efficient and fast. It was built to look cool and insect-like and fun."

What do you reckon? Have a look at the video and make up your own mind. 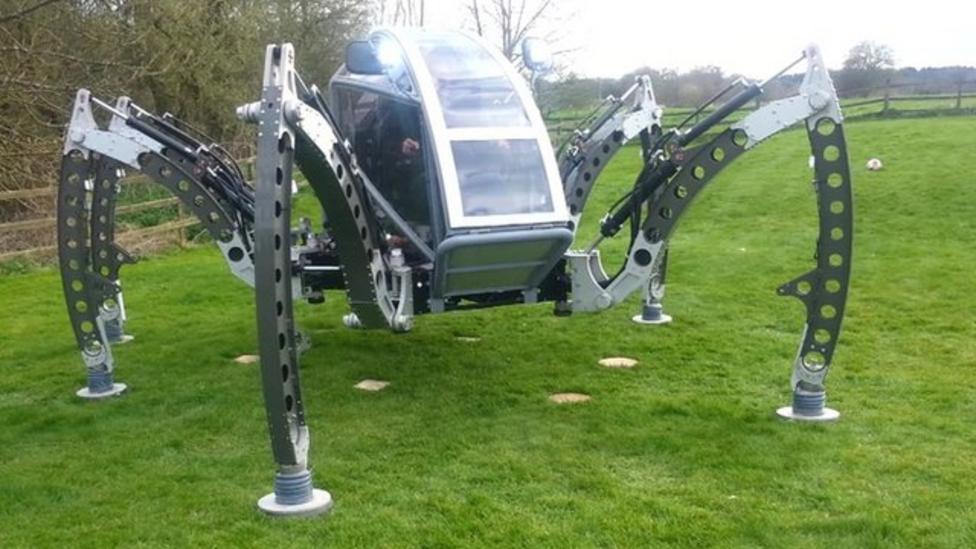