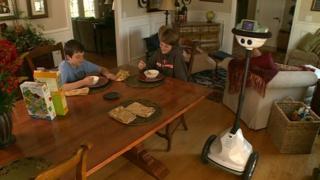 Meet Grady, the boy who lived as a robot for two months!

The Californian was eight years old last spring when he had to be kept in hospital for two months after having a bone marrow transplant.

He couldn't leave to go home, see his friends or go to school... So he sent a robot in his place instead!

Grady used a computer from his hospital bed to control his "Grady-Bot". Its cameras, mic and speakers meant Grady could see, hear and talk to people!

It meant he didn't miss out on things like school and his brother's birthday barbecue.

Grady, who's better now, could even have dinner with his family around the table at home!

Watch Martin's report for more about Grady and his former robot life. 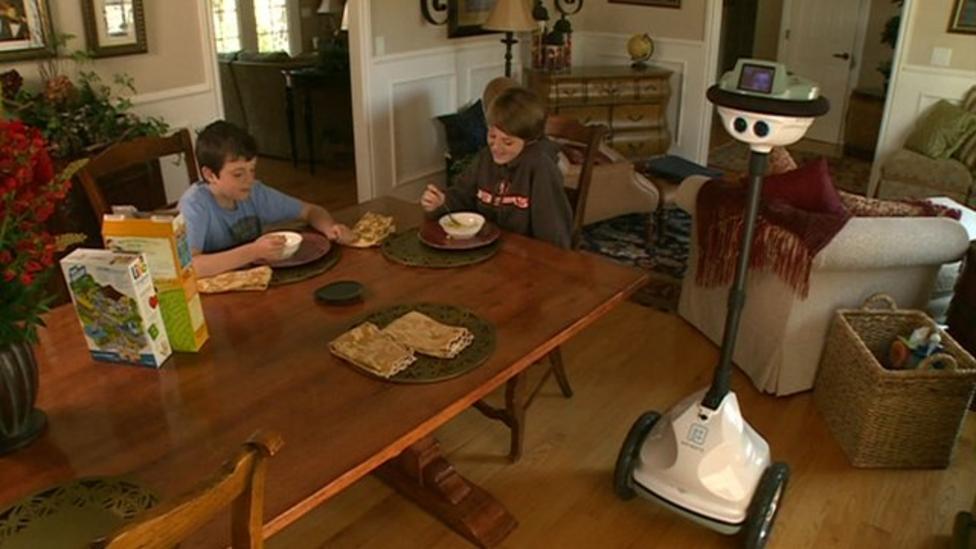