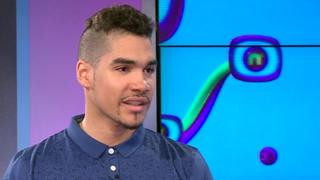 Olympic gymnast Louis Smith has said it's inspiring when he hears kids are taking up gymnastics because of him.

"For me that's inspiring because I never had anyone to look up to."

Louis won silver in the pommel horse at London 2012. 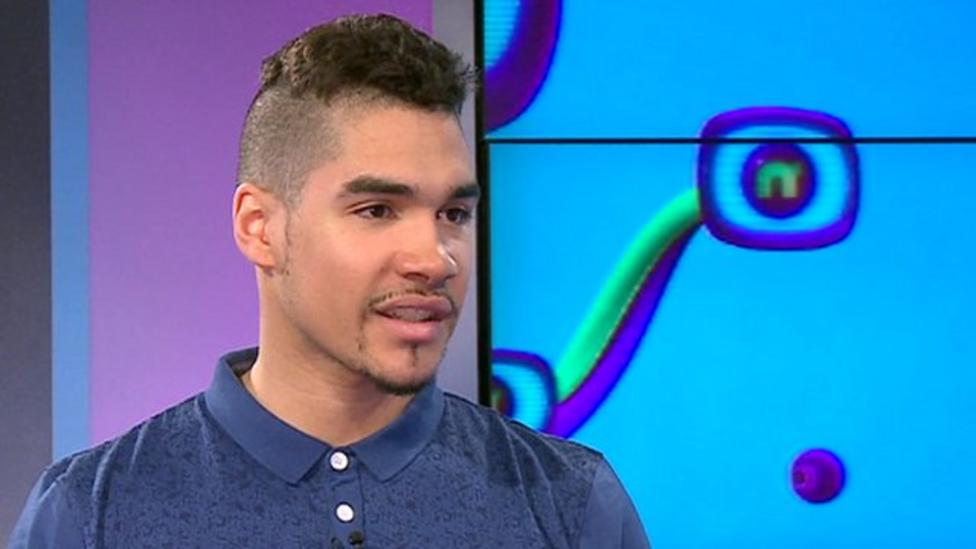