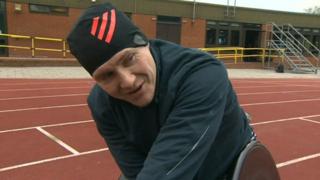 The current wheelchair marathon record is six victories - jointly held by him and Baroness Tanni Grey-Thompson.

But the 'Weirwolf' said: "I don't want to be equal with anyone. So I'd rather go for the record myself.

"It's going to be tough because everyone is going to be gunning out to beat me after what happened in London [Paralympics]."

Weir explained: "A lot of people were a bit disappointed they didn't win medals because I won them all!

The athlete added: "It's going to be tough and I'm looking forward to the challenge." 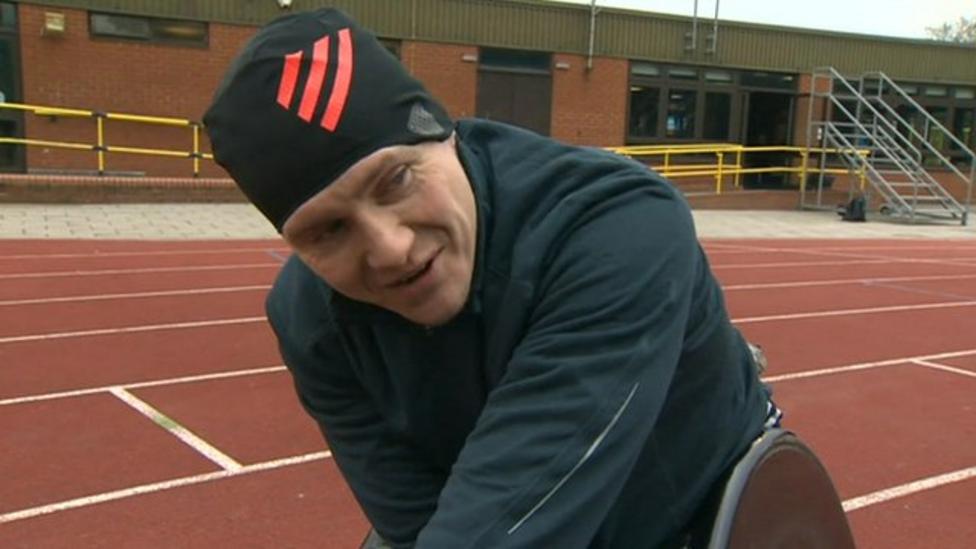