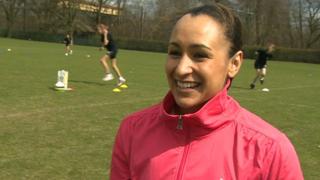 Ennis told Newsround: "It's going to be a weird feeling... but really excited just to be in that environment again and kind of reliving that moment.

"It's going to be different obviously, but I'm really looking forward to being back in the stadium."

Three days of athletics at the Olympic Park from 26 July will mark one year from the London 2012 opening ceremony.

This week it was confirmed that big sporting names .

Heptathlon gold medallist Ennis will be competing in the 100m hurdles and long jump events.

She said: "Last year was just so spectacular and to have the one year anniversary, have the stadium there, fill it again, get all the people back - and perhaps people that didn't have the opportunity to go to the Olympics and see it live, they might get to see it at the anniversary.

"So it's going to be a really special day."

Ennis added: "Some of the Paralympic events will be on as well so it's just a great opportunity to showcase some of the best athletes again." 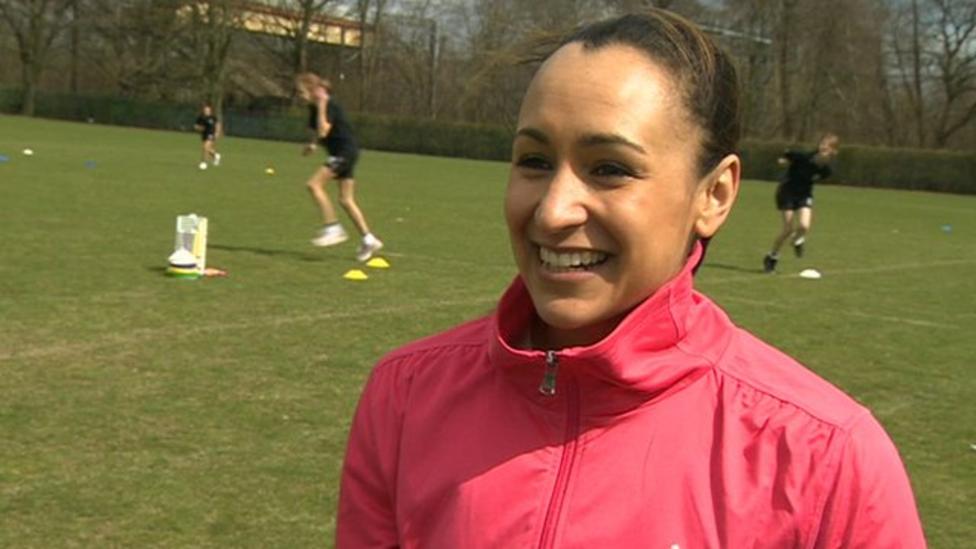