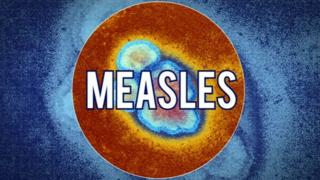 Measles vaccinations are being given to pupils at schools in parts of mid and south Wales.

It's after an outbreak of the virus in Swansea, which has now affected more than 800 people.

Measles is a viral illness that is easily spread by getting close to someone else who is infected.

About 10 years ago, some parents chose not to give their children the measles jab because there were worries it might have harmful side effects.

Doctors are now warning that up to 1 million kids in England could be at risk of measles. 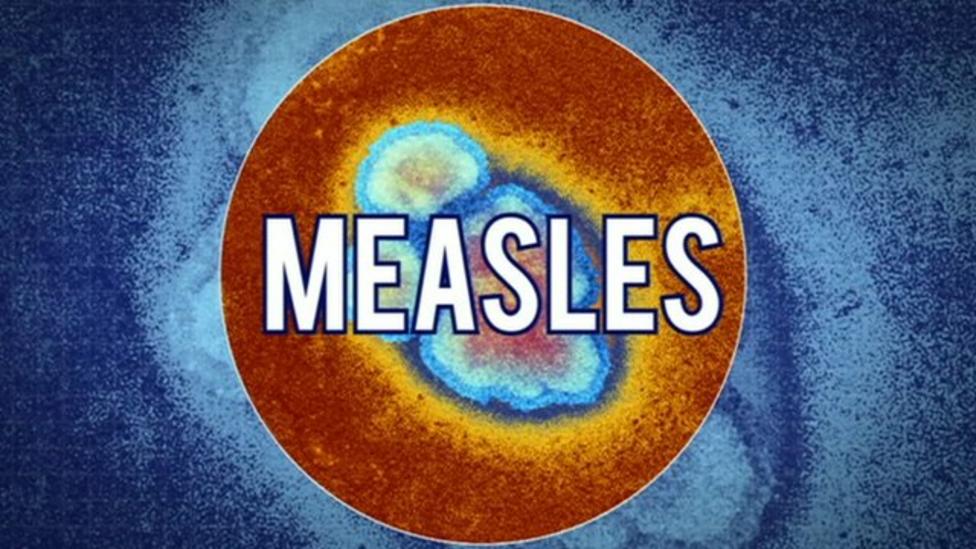