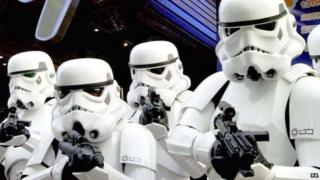 Disney has announced it will release five new Star Wars films - one a year, starting from 2015.

The company is planning a new Star Wars trilogy as well as a series of films built around existing characters from the Star Wars universe. 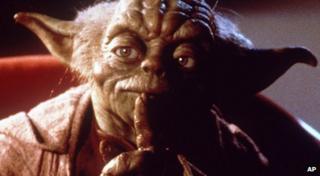 The new films could focus on individual characters - like Yoda

It's rumoured the first stand-alone film could focus on the Jedi master Yoda.