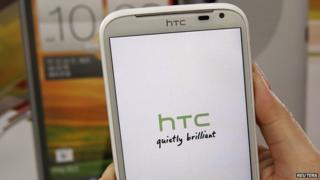 Smartphone giant Samsung has been accused of paying people to write bad reviews of rival smartphones.

Samsung Taiwan said it has "ceased all marketing activities that involve the posting of anonymous comments".

Samsung, based in South Korea, said the "unfortunate incident" had gone against the company's "principles".