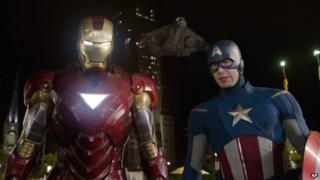 Marvel's The Avengers scooped up three prizes at the MTV Movie Awards on Sunday - including the Movie Of The Year award.

The film also won awards for Best Fight and Best Villain, beating off the likes of The Dark Knight Rises. 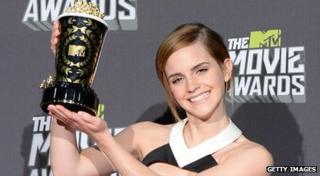 She was given a huge round of applause as she collected the MTV Trailblazer Award to honour her film career.