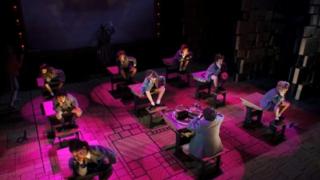 Hit musical Matilda has been praised by critics as "marvellous" on its opening night on Broadway - New York City's famous theatre district.

The Roald Dahl adaptation was called "the best family musical in years" in the Chicago Tribune's review.

And the New York Times said it was "the most satisfying and subversive musical ever to come out of Britain".

The musical, written by comedian Tim Minchin, was a "blast of nasty fun" according to the Associated Press. 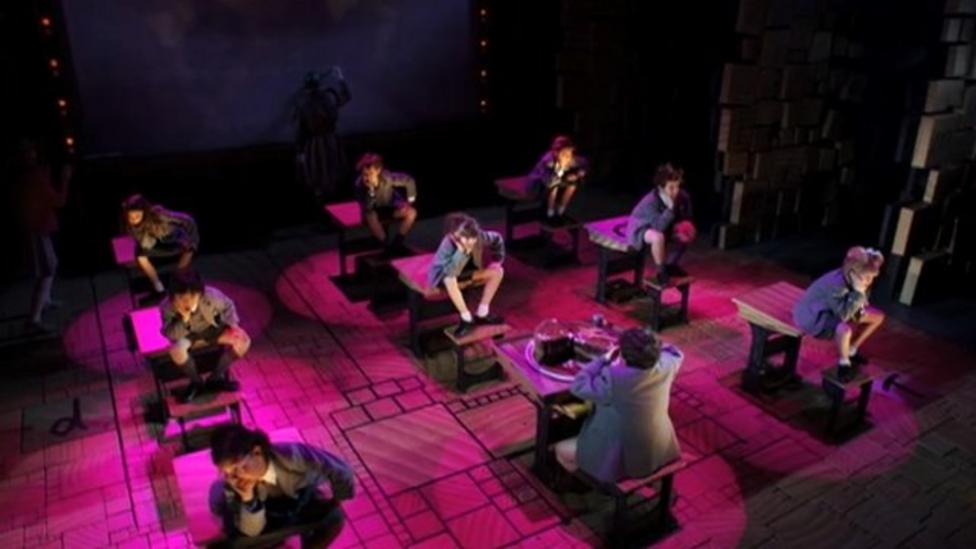