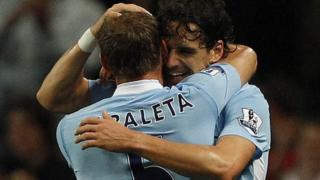 Hodgson's team 'not as good' as Sven's

Former England star Owen Hargreaves says the England team he played in would beat Roy Hodgson's side "eight times out of ten", if they went head-to-head.

Hargreaves was voted England fans' player of the tournament at the 2006 World Cup and says the current team are not as good as the squad managed by Sven-Goran Eriksson.

England captain Steven Gerrard said on Thursday that he was "desperate" to qualify for the 2014 World Cup after a bad start to qualification.

But Hargreaves isn't sure they have the same quality as the team he helped to reach two consecutive World Cup quarter-finals.

He said: "I think if the team now played the team that I was a part of I think we'd win eight out of ten."

But he said there was lots for Roy Hodgson to be hopeful about for the future.

He added: "I think the England team now is in a state of transition.

"You're going into the new generation, Tom Cleverley, Alex Oxlade-Chamberlain, Danny Welbeck and I think it's an exciting time.

"But it's going to take four or five years for those players to mould and come together and be able to compete for a European or world title."

is on the CBBC Channel at 7:40am every Saturday morning 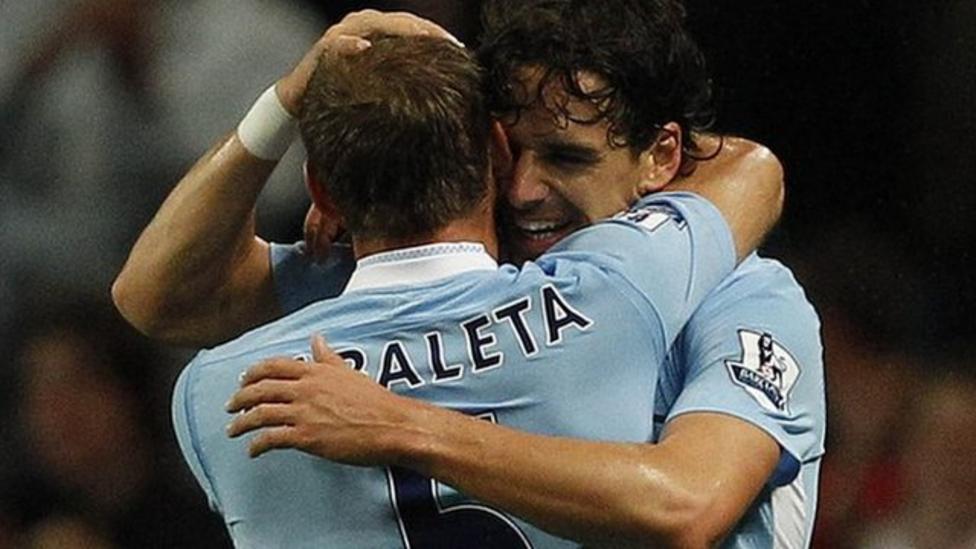 Hodgson's team 'not as good' as Sven's