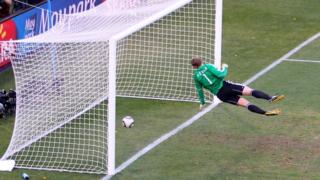 Premier League to get goal-line tech

England's top football clubs have given the go-ahead for the use of goal-line technology in the Premier League.

The 20 Premier League club bosses said yes to bringing in the new technology for the start of next season.

The British Hawk-Eye system, that's used in cricket and tennis, will provide the technology.

The system uses seven cameras in each goal to track where the ball is and can provide TV companies with accurate graphics showing goal-line incidents.

It then tells the referee that the ball has crossed the goal-line using a vibration and a signal on the officials' watches, within one second of it happening.

Calls for the introduction of tech have been growing after incidents like Frank Lampard's disallowed goal for England at the 2010 World Cup.

Fifa boss, Sepp Blatter, said that this had been an important factor in the organisation's decision to introduce the tech.

The FA wants to have a system installed at Wembley in time for the Community Shield which is scheduled to take place in mid-August. 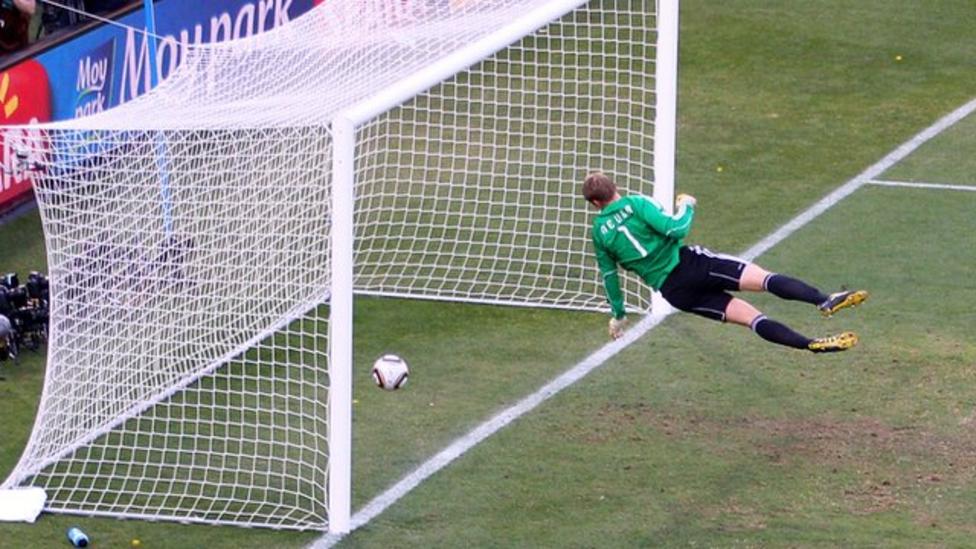 Premier League to get goal-line tech