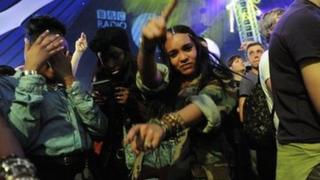 Tickets for Radio 1's Big Weekend 2013 in Londonderry will be released on Tuesday 16 April, it's been announced. 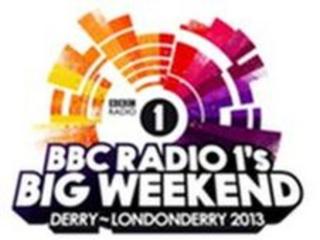 Organisers of the big event say most of the 37,500 tickets will be reserved for people living in Derry, Northern Ireland.

Two Door Cinema Club and Olly Murs are already confirmed, but the full line-up for the three-day festival on 24, 25 and 26 May will be announced in early May.

Remember, under-16s hoping to go will have to be accompanied by an adult over the age of 18.