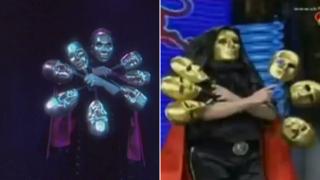 Spot the difference in this magic trick routine

Magicians say their tricks are increasingly being ripped off - either by fellow magicians, or on cheap Chinese websites.

One day, US magician Jeff McBride discovered that one of his routines was being performed - virtually move for move - by a magician in Thailand.

The dispute between McBride and the Thai magician ended amicably, but that's not always the case. See the two men in action and spot the difference. 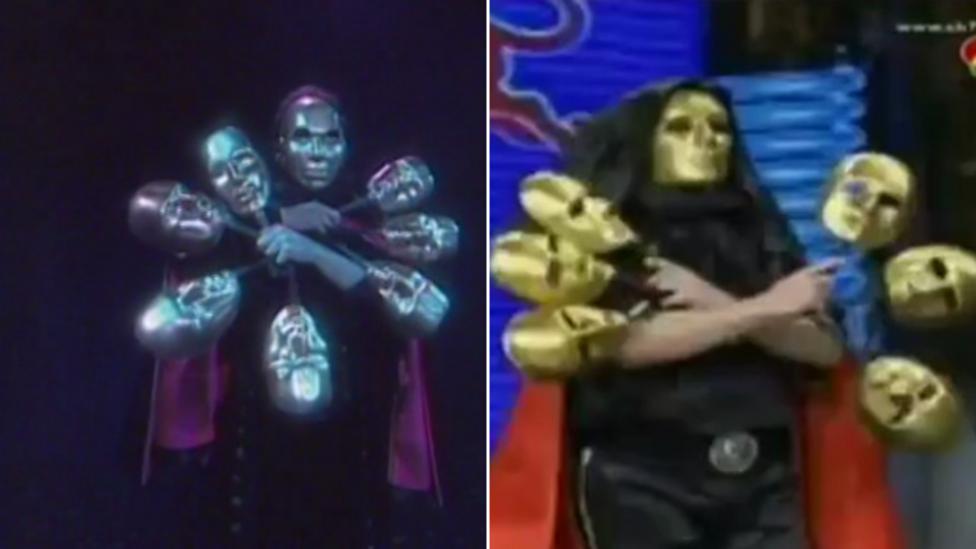 Spot the difference in this magic trick routine