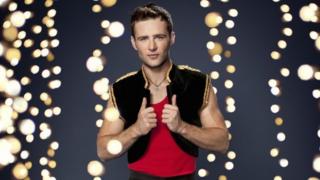 Harry said that he's got an ectopic heart beat - where the heart either beats too fast or misses beats - but isn't serious.

He says it is because he has been doing excessive exercise but has told fans it's nothing to worry about.

Harry said on Twitter: "It's known as a Wandering Pacemaker commonly seen in athletes....it's really annoying!!!"

"It's nothing to worry about but just means I have to chill out a bit." 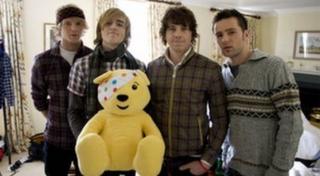 Harry is the drummer in pop band McFly

The British Heart Foundation describes an ectopic heart beat as an extra or skipped heart beat but states that it is usually harmless and does not usually require treatment.

Harry is running the 26.2 miles London marathon with a group of friends on 21st April to raise money for charity.

He's no stranger to exercise, after winning the BBC program Strictly Come Dancing in 2011.