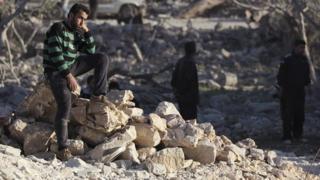 Fighting between government and rebel groups in Syria was at its worse during March, with the most deaths recorded since the conflict began.

It's the highest number of deaths since the war started and some people are worried it means the fighting is getting worse.

Many journalists aren't allowed to get into the country, which means it's difficult to know exactly how many people have been killed.

The United Nations says more than seventy thousand people have been killed in the conflict, which began in March 2011. 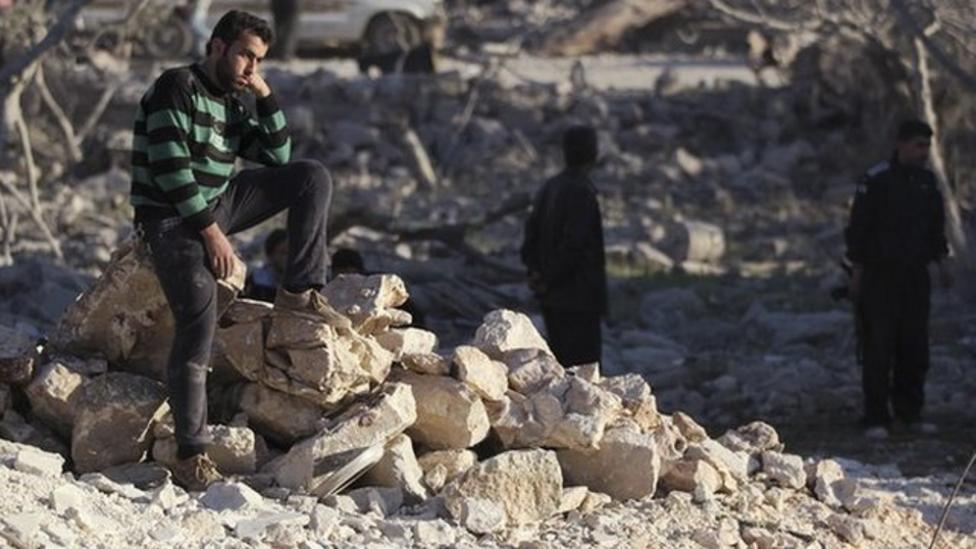