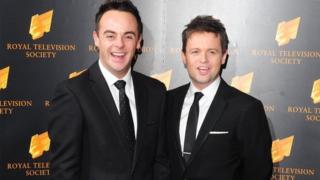 TV hosts Ant and Dec have grabbed their first ever UK number one with a re-release of their 1994 hit Let's Get Ready to Rhumble.

The song made it to the top spot after they performed the track on ITV's Saturday Night Takeaway last weekend.

The original Let's Get Ready to Rhumble single only got to number nine when it was first released in 1994.

Ant and Dec have said that they will donate profits from their song to children's charity ChildLine. 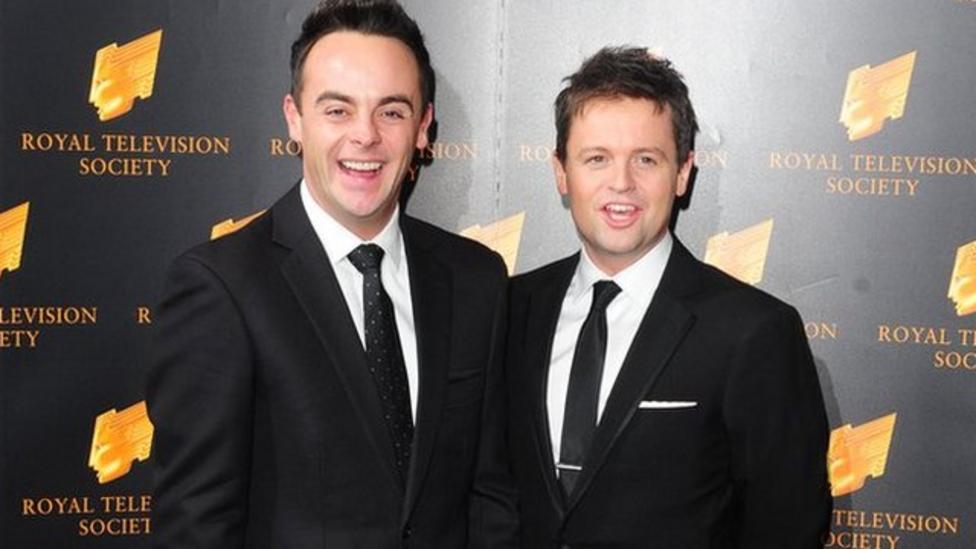