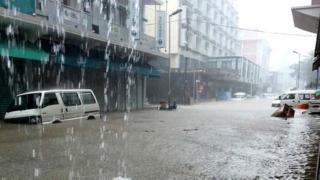 Mauritius is holding a day of mourning after torrential rain led to severe flooding and caused at least eleven people to die.

Mauritius is an island located in the Indian Ocean and heavy rainfall hit its capital city, Port Louis, on Saturday night.

But only a few hours of rain was enough to cause severe flooding and widespread destruction.

More than two-thirds of the average rainfall for March fell on Saturday.

The Mauritian Prime Minister blamed climate change for the floods. 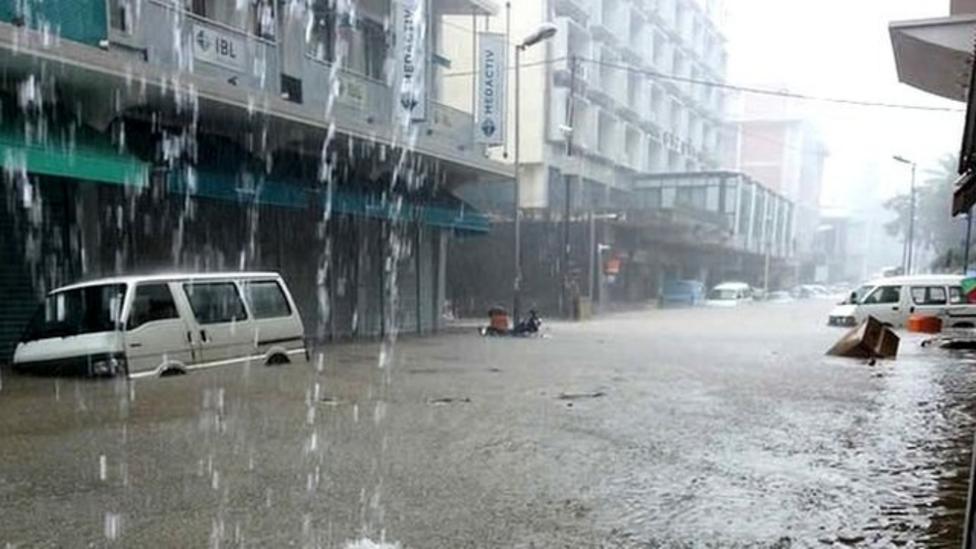