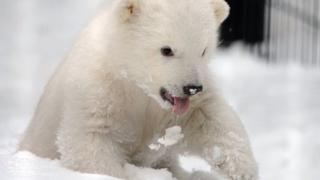 An orphaned polar bear cub has made its temporary home at the Alaska zoo in America.

It was rescued after the bear's mother was killed by a hunter who hadn't realised she was with a cub.

The little animal's been named Kali and is thought to be three or four months old.

Later this spring Kali will move to another zoo to be raised alongside four-month-old polar bear cub named Luna.

It's hoped allowing them both to play together will help make sure the cubs don't get too attached to their human keepers.

Check out the clip... 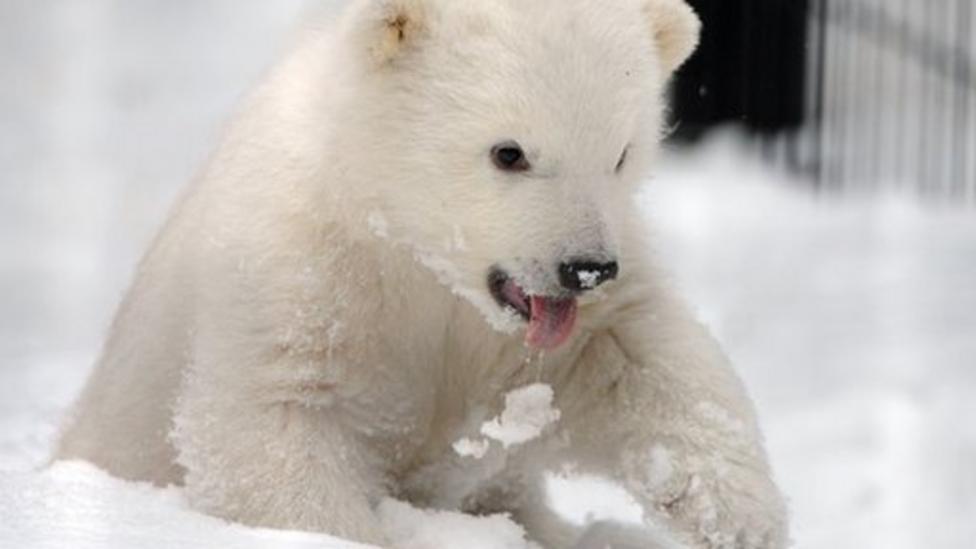