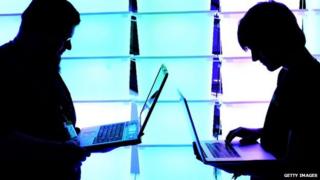 The internet has been slowed down all over the world after a huge cyber-attack on tech company Spamhaus.

Security company Arbor Networks said the attack is the biggest they have ever seen.

It is having an impact on popular services like Netflix.

How are websites attacked? 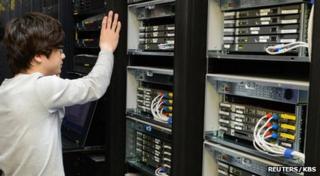 Why has the whole internet slowed down?

The massive number of computers involved in the attack has slowed down the entire internet.

"With this attack, there's so much traffic it's clogging up the motorway itself."