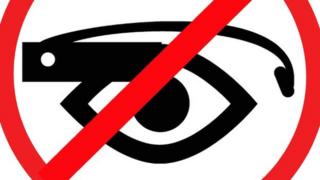 The voice-controlled gadget, due out next year, has a hidden camera and a small screen suspended in front of the owner to display information.

But campaigners Stop the Cyborgs want limits on when and where the headsets can be worn.

They say there should be a clear way to let people know they're being filmed. 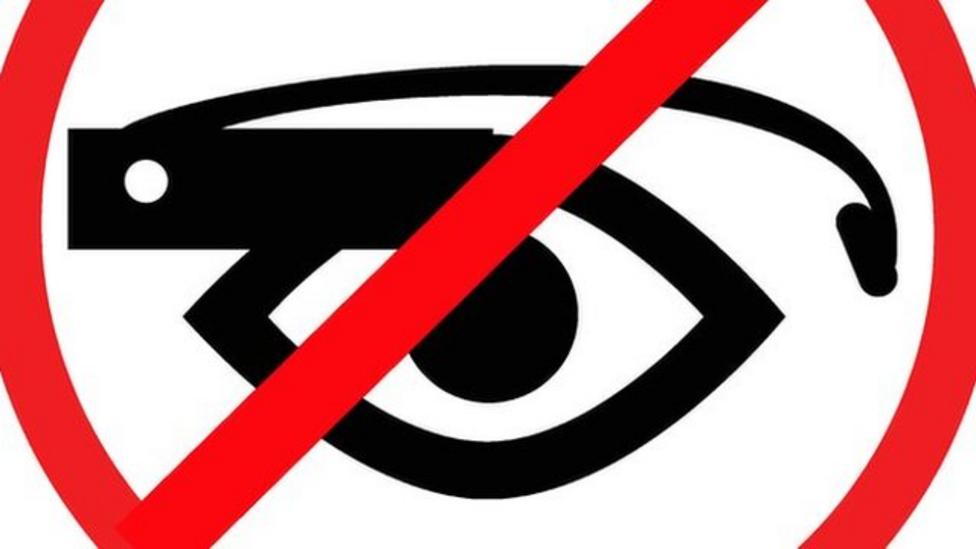