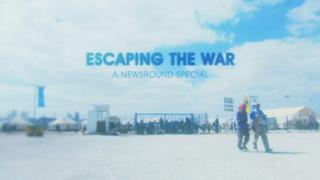 The civil war in Syria moved into its third year earlier this month.

Since fighting broke out between government forces and rebels over one million people have fled the country - half of whom are children.

For a special Newsround programme Leah travelled to the Zaatari refugee camp in neighbouring Jordan, a temporary home to over 100,000 people to find out what life is like for the children of the Syrian war.

Escaping the War will be on CBBC on Monday 25 March at 5pm. 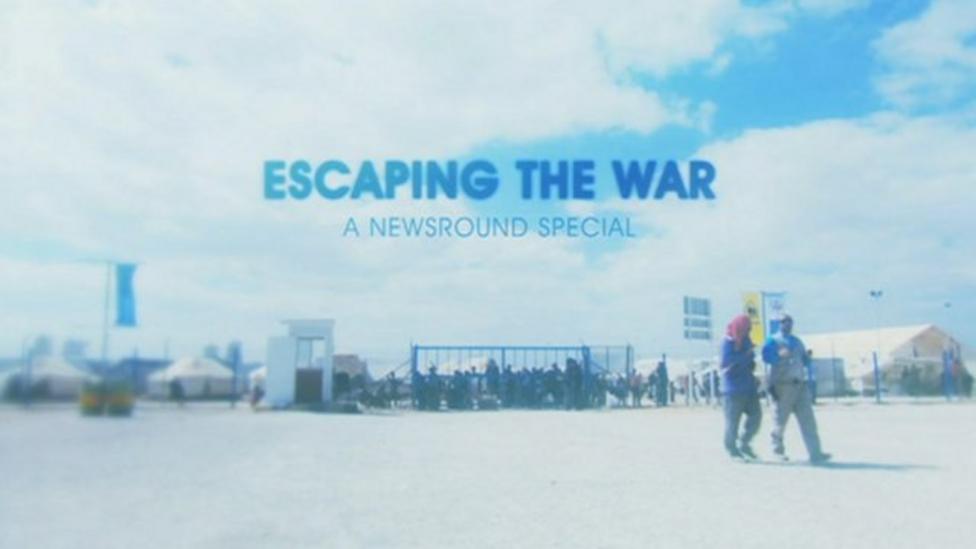