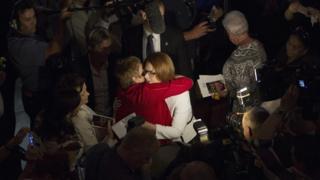 Between 1950 and 1970 in Australia, thousands of babies were taken from their mums.

They were mostly unmarried teenagers who had no choice in the matter.

Back then, being a single mum was widely considered to be unacceptable and many mums say they were tricked and pressured into signing hospital papers.

The babies were then adopted by married couples, which the government and hospitals thought was best for the baby.

For years, the women campaigned for the truth and in 2010 an investigation into the government started and hospitals began apologising, admitting the role they played.

On Thursday, the Australian Prime Minister, Julia Gillard, formally apologised at a ceremony in front of hundreds of people, including some of the mums. 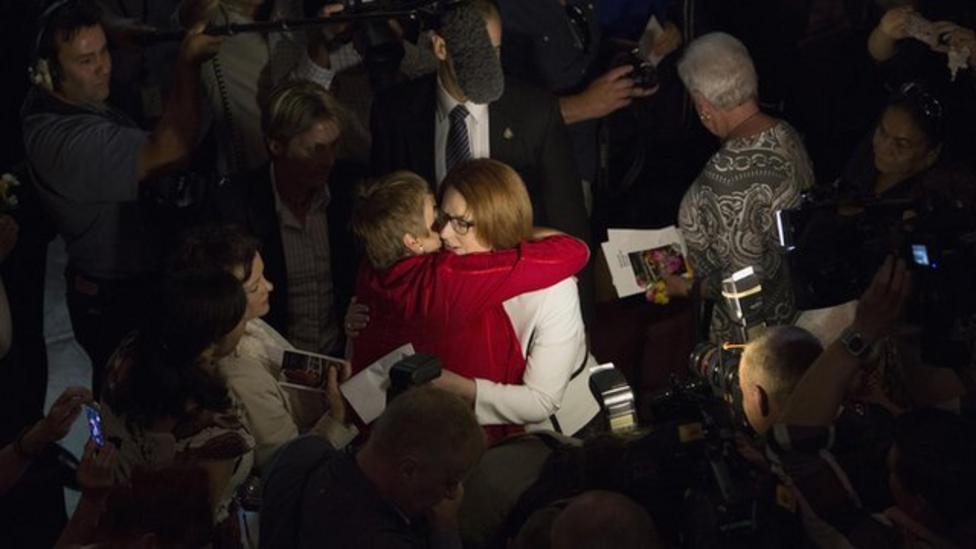 'We love you Simone Biles - keep going because we need you!'