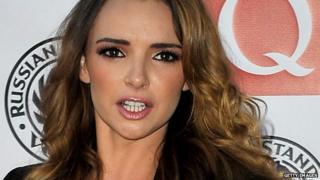 She told fans on Twitter: "You should know by now I had no part in any of this split business."

"I couldn't stop them. I had the best time & want to keep going." 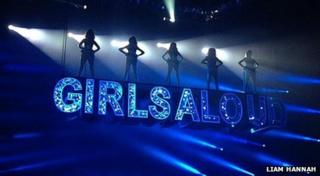 Girls Aloud announced their split on Twitter after performing in Liverpool

The Irish songstress said she cried "happy tears" during their final show. The group split up after performing in Liverpool on Wednesday.

Check out our 10 years of Girls Aloud photo album.