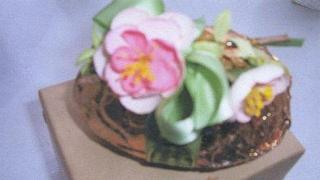 A woman has found a 56-year-old Easter egg while clearing out one of her mother's cupboards.

The chocolate egg is still in good condition, even though it was bought back in 1957.

It was originally a gift from Judith Bowen, who's now 73, for her mother, who has now passed away.

But her mum liked the egg so much she kept it in its box and put it on display every year at Easter.

Judith bought the egg from a newsagent in Letchworth, which is in Hertfordshire.

It was made by a company called Gold Star Handmade Sweets.

"I saw these rows of pretty little eggs and I thought my mum would love one," she said.

"They were handmade and in very strong cardboard boxes which is probably why it is still in pristine condition."

Judith has been trying to find the company to let them know about the egg, but so far she can't find any trace of it.