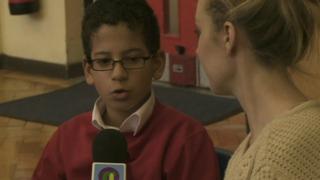 Hayley gets the reaction of some of the UK's young Catholics...

Pope Francis's first day as head of the Catholic Church is underway.

He greeted people at one of Rome's main churches, Santa Maria Maggiore, before praying in private.

Later, he will lead cardinals in his first Mass and may start choosing the people he wants to work for him at the Vatican. 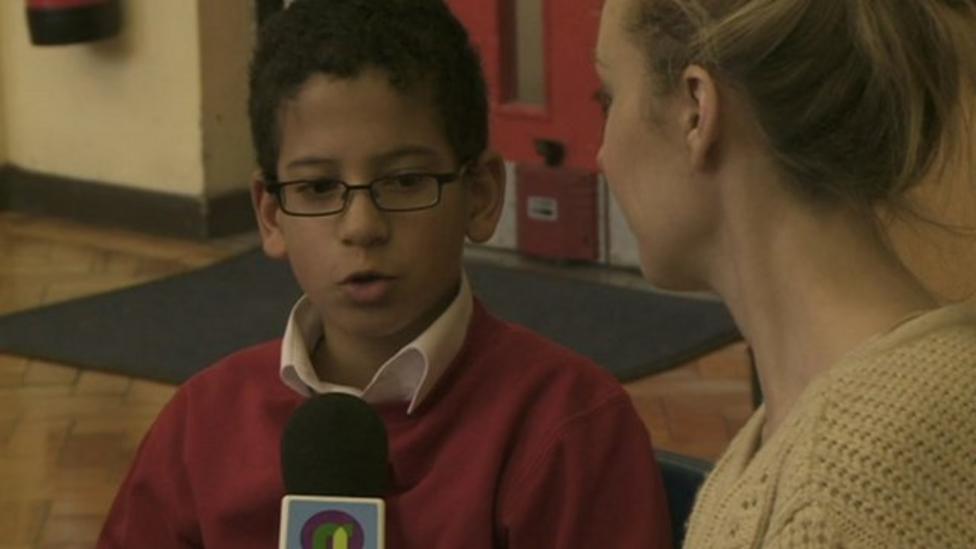 Hayley gets the reaction of some of the UK's young Catholics...