Justin Bieber thanks One Direction for their support 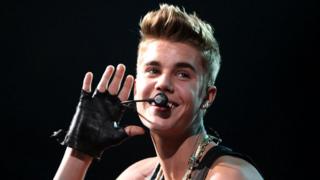 Justin Bieber has thanked One Direction's Louis Tomlinson and Zayn Malik for their support after what he described as a "rough week".

While in London for his Believe Tour, the singing sensation faced criticism for the late start of one of his shows, fell ill while on stage during another and became involved in a disagreement with a photographer.

1D stars Louis and Zayn took to Twitter to back Bieber with supportive messages.

After reading their kind words, Bieber thanked them, saying they were "much appreciated".