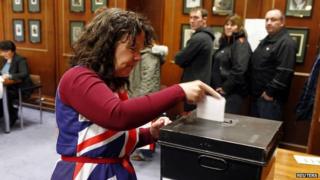 The voting results on whether people of the Falkland Islands want to stay British will be announced later today.

Residents of the Falklands started voting on Sunday on whether or not the islands should remain a British Overseas Territory.

The Falkland Islands, located in the southern half of the Atlantic Ocean, have been under British rule since 1833. 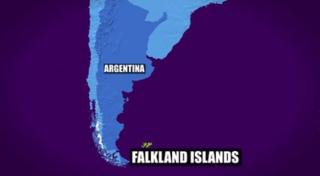 Ongoing tension between the two countries about who owns the land has led to the vote where the islanders will decide on their own future. 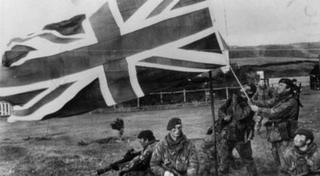 1,672 people living on the Falklands are allowed to vote out of the islands' total population of about 2,900.

Those who cannot vote include those aged under 18 and people who are not from there.

The tiny community is expected to overwhelmingly back remaining British, but even that is unlikely to resolve the argument.