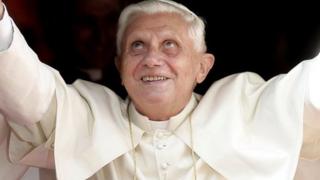 Video: Who will be the next Pope?

The most important people in the Catholic Church are gathering in Rome to make a very big decision - who will be their next leader?

Pope Benedict XVI stunned the world when he resigned from the role and no one is sure who the new pope will be.

In fact the special robes he'll wear have been made in three different sizes to make sure they fit whoever is chosen.

Check out Hayley's report for more on this very important appointment.

A new Pope is picked by the Catholic Church's most senior priests, called cardinals.

They have travelled from all over the world to the Vatican in Rome - the home of the Catholic Church - where they'll begin the Papal election - known as the Conclave.

One hundred and fifteen cardinals will take part. A cardinal needs more than two thirds of votes to become Pope. If that doesn't happen on the first vote, the cardinals will vote again and again until there's a clear winner.

During the vote special smoke signals are used to tell people outside what is happening.

Black smoke means the cardinals are still making up their minds, but when white smoke is seen - a new Pope has been chosen. 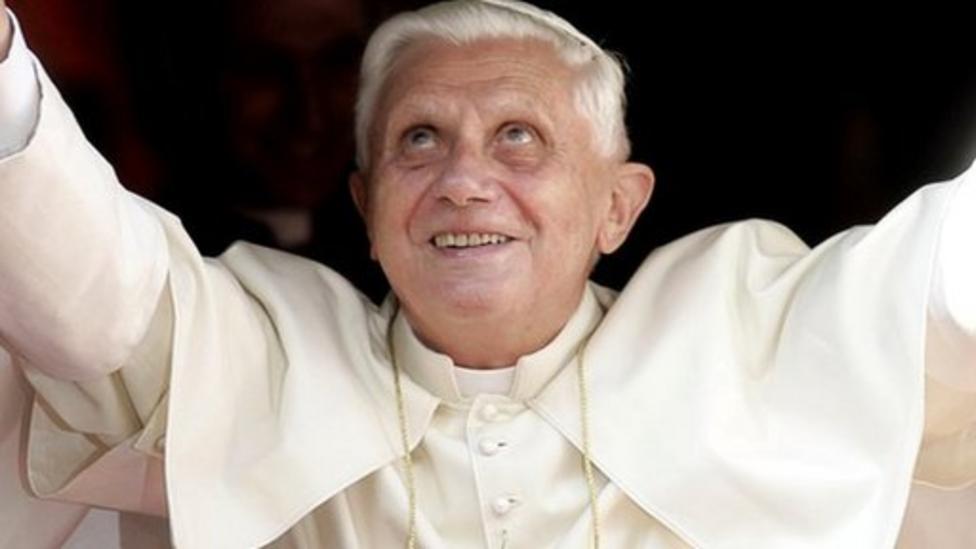 Video: Who will be the next Pope?