Scientists say processed meat could be bad for you 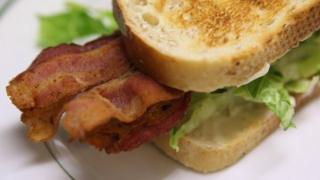 Scientists say eating too much processed meat - like bacon, ham, or some sausages - can be bad for your health.

They did a study of half a million people and found that those who ate lots of processed meat products - meat preserved using salt, smoke or chemicals - were more likely to get serious health problems in the future. 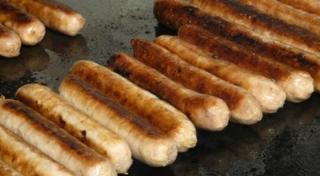 Some sausages count as processed meat, but only if they have preservatives in them.

The study actually found that eating a little bit of meat - even processed meat - had health benefits.

Meat contains lots of nutrients like protein and iron which are essential to keep your body fit and healthy.

Experts say that lean meat like chicken and turkey is healthiest.

The study followed people from 10 European countries for around 13 years.