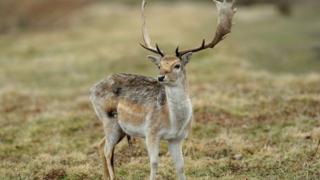 Half of UK's deer could be culled

Around half of the UK's growing deer population needs to be killed to 'protect the countryside', a group of scientists says.

The researchers from the University of East Anglia say a cull would help protect woodlands and birdlife.

But the RSPCA argue that any cull must be carried out in a humane and controlled way and be supported by "strong science".

There are now more deer in the UK than at any time since the last Ice Age.

There are no natural predators for the UK's deer population meaning numbers are rising.

Researchers say this has led to crop damage and an increase in road traffic accidents.

Britain has a total of six deer species, the most recent newcomer is the Chinese water deer, which became established in the wild in the 1920s. 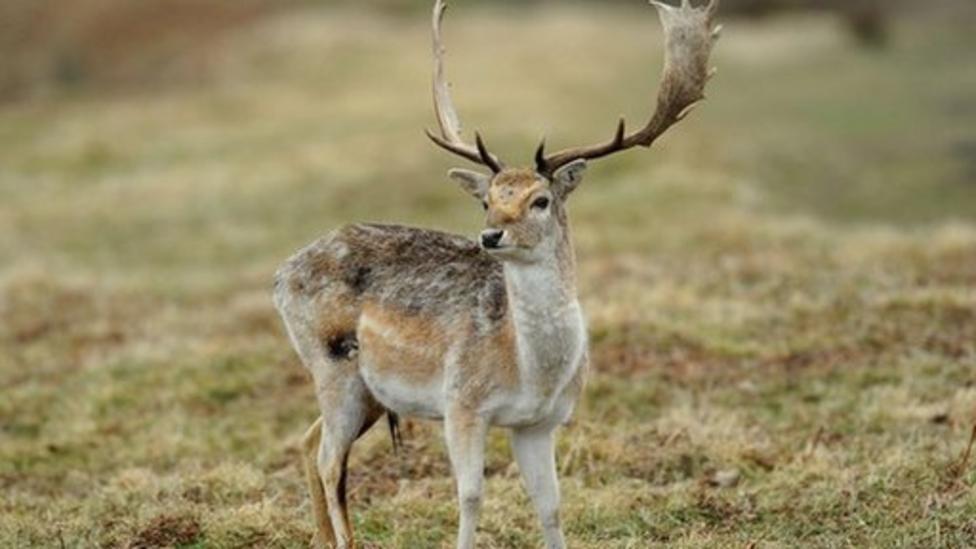 Half of UK's deer could be culled