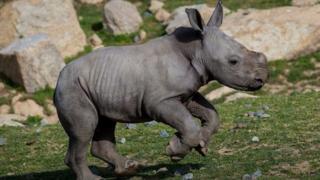 Zookeepers in San Diego have a new arrival to look after, in the shape of a very cute baby rhino.

Kayode, which means "he brings joy" in the West African language of Yoruba, is getting a reputation as a cheeky youngster because he always sticks his tongue out.

He is a southern white rhino, a species which is threatened due to poaching and illegal use of rhino horn.

Somewhere in the world a rhino dies every 11 hours due to poaching. 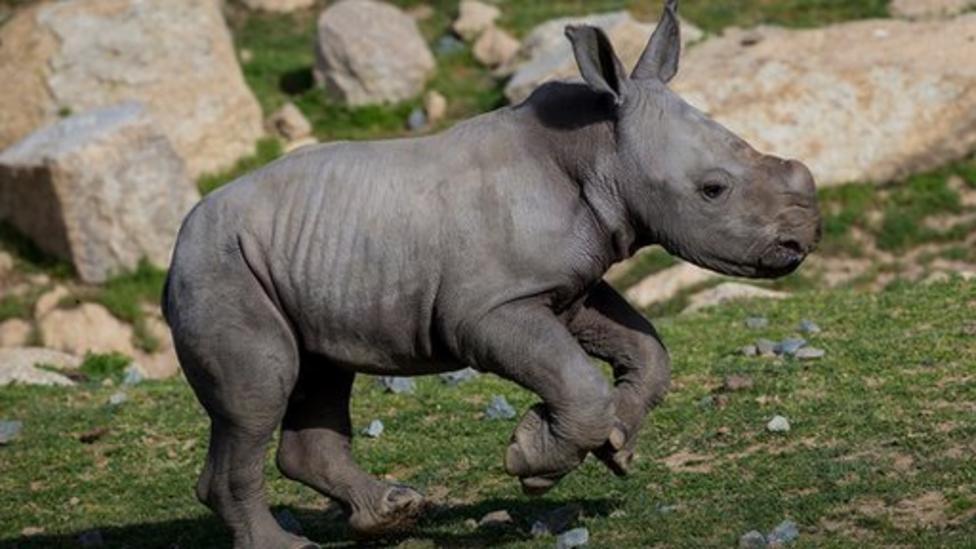