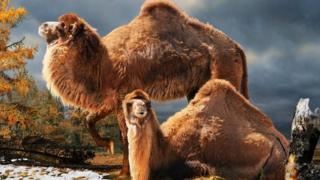 Scientists have discovered the ancient remains of a giant species of camel... in the Arctic!

They found 30 fragments of bone in a far northern region of Canada.

Studies revealed that they belonged to a creature which lived about 3.5 million years ago...and which is an ancestor of today's species.

Camels are known for being able to survive the hot and dry conditions of a desert, but this find suggests they once thrived in much colder climates.

Dr Mike Buckley, one of the scientists working on this project, said: "What's interesting about this story is the location: this is the northernmost evidence of camels." 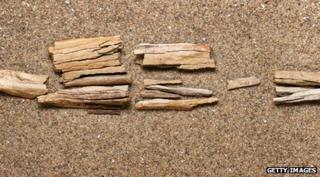 The tiny camera that's the size of a grain of salt!