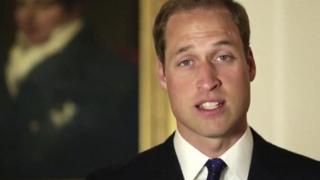 Prince William, the Duke of Cambridge, has urged countries to do more to combat serious crime against wildlife.

The prince was speaking in a special video message to delegates at the Convention on International Trade in Endangered Species that's currently happening in Thailand.

Officials from countries all over the world are meeting there to discuss how they can control the illegal trade of endangered species.

Prince William said the illegal killing of African elephants and rhino had reached shocking levels in the past few years.

But he hoped that the work of the delegates could make a difference in helping to protect these animals and other wildlife under threat.

Watch the clip and see what else Prince William had to say... 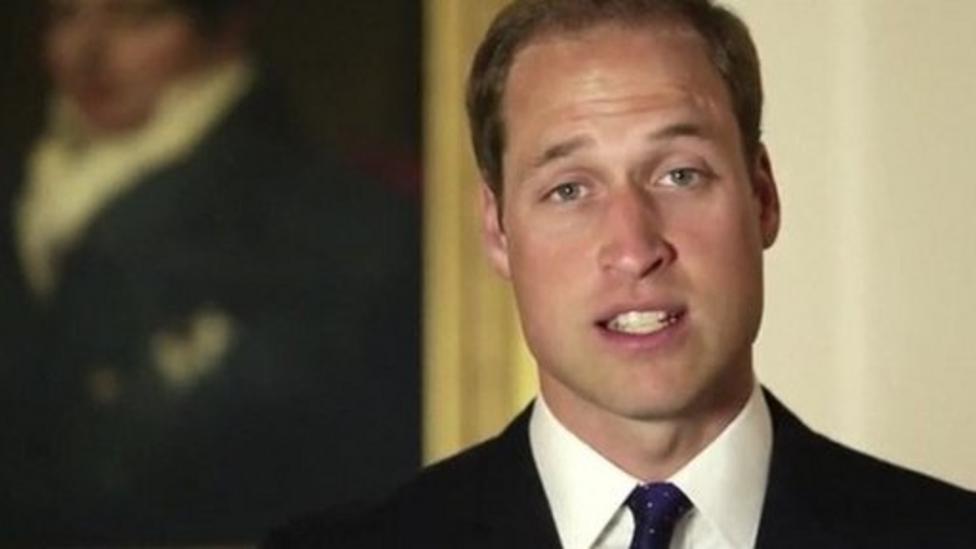