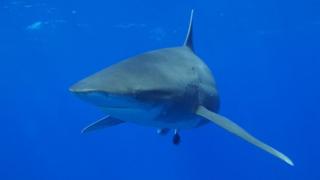 Around one hundred million sharks are being killed every year, according to scientists in America.

They found that many of the creatures are being hunted for their fins by commercial fishing fleets.

There is a big demand for the fins in Chinese communities, where shark fin soup is a speciality.

Scientists say unless the animals are properly protected some species could become extinct within decades. 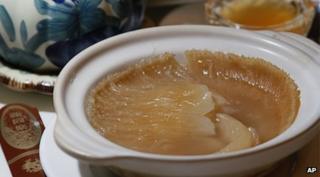 Some countries including Canada, the US and the European Union have already tried to make finning illegal.

Researchers say it's hard to know the exact number of sharks being killed.

Many of the animals thrown back into the sea after having their fins removed.

The number could actually be as high as 273 million.