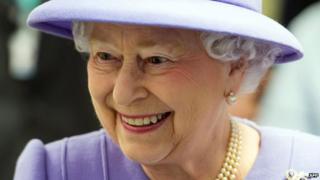 The Queen has been forced to cancel a visit to Swansea on Saturday after developing a stomach bug.

She was due to attend St David's Day celebrations in the city.

Buckingham Palace said the Queen, who is 86-years-old, is suffering from gastroenteritis.

Doctors say the condition is quite common and doesn't normally last longer than 24 hours.

They hope she'll be well enough next week for a trip to Rome in Italy.

It's quite rare for the Queen to cancel her plans due to bad health.