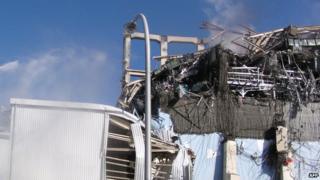 People living near the Fukushima nuclear power station in Japan are more likely to develop some types of cancer, the World Health Organization says.

In 2011 a tsunami hit the nuclear plant and damaged four reactors, causing dangerous radiation to leak.

Exposure to radiation can cause a variety of illnesses and cancers.

But the report shows the cancer risk only increased for people living close to the plant and emergency workers involved in the clean-up.

It says there is no increased risk for people living in the rest of Japan and experts said the overall risk of getting cancer remained small.

It was originally feared that over a hundred thousand people could be harmed by the radiation.

But the World Health Organisation says the increased risk of cancer for most people is just 1 percent - so low it will probably be impossible to measure.