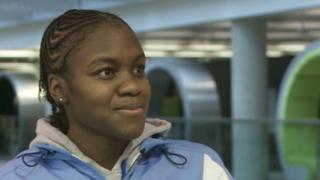 Nicola Adams to pick up MBE

Newsround has been catching up with Nicola Adams ahead of being honoured with an MBE on Thursday.

Nicola, who grew up in Leeds, became the first female boxer to win an Olympic gold medal at London 2012.

Along with other athletes, she's being made an MBE and will pick up her honour from the Queen at Buckingham Palace.

Check out the video to see her talking to Joe about it.

Twice a year, the Queen honours people who have made an outstanding contribution to society. They can receive a special title like MBE, or are knighted and become a Sir or Dame. 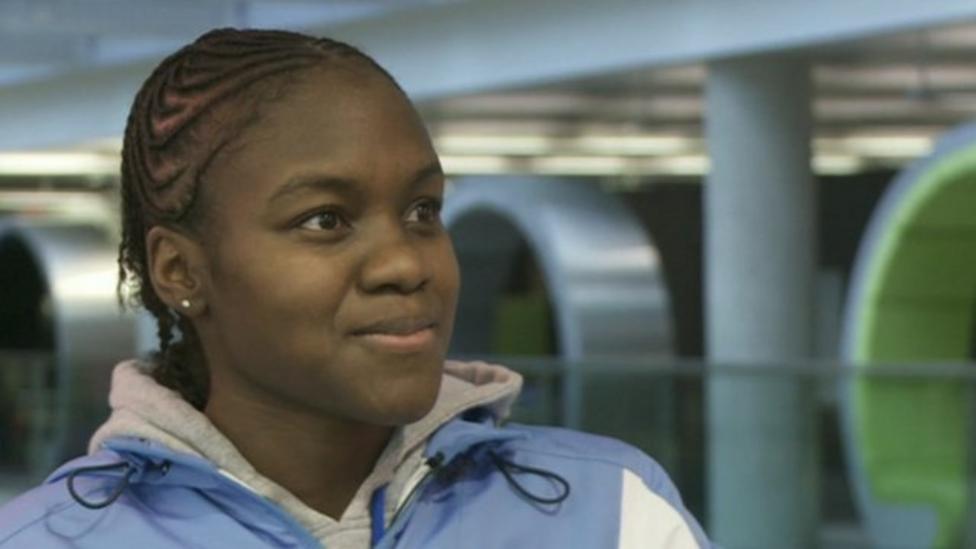 Nicola Adams to pick up MBE