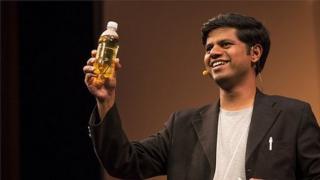 A smartphone app that can detect medical conditions by looking at your wee has been shown off in Los Angeles, United States. 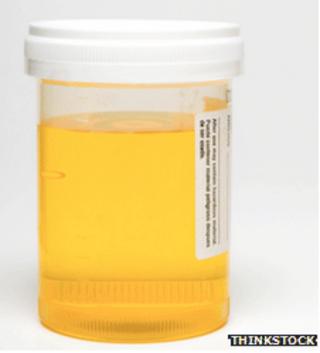 Users dip a special strip of card into their wee and watch it change colour.

Then they take a photo of the strip with their smartphone and the app works out if there's a problem.

The app was invented by Myshkin Ingawale who said: "I wanted to get medical health checks into users' hands."

The app is expected to cost around £13 which includes five test sticks.

The developers hope it will improve healthcare in developing countries.

Beware though - you don't actually wee on your phone!